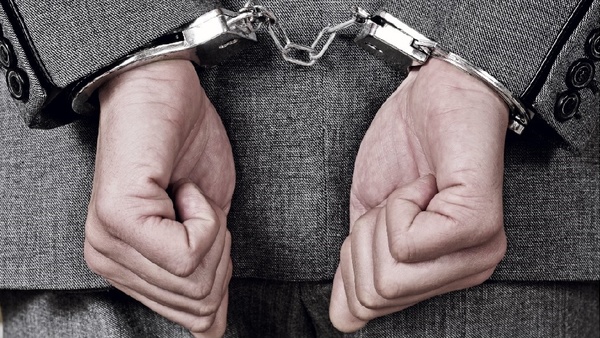 Stephen Hopkins allegedly began embezzling funds from the $9.4 million HealthPlus Federal Credit Union in Jackson, Miss., a few months after he was appointed its CEO.

According to a grand jury indictment filed in the First Judicial District of Hinds County, Hopkins allegedly embezzled at least $15,000 of the credit union’s funds starting in January 2019. The embezzlement allegedly continued until June 2021. He was named CEO in April 2018. The indictment did not report when the alleged embezzlement was discovered or how Hopkins allegedly carried out the theft and concealed it.

Last year, he left HealthPlus, which serves employees of the Mississippi Department of Health, to become the director of administration for the Hinds County Board of Supervisors. Hinds County is the state’s largest county by population with more than 235,000 residents.

Hopkins has worked in the credit union industry for about 12 years, according to his LinkedIn page.

After working as a financial analyst for the U.S. Department of Defense, he joined Hope Enterprise Corp., a division of the $452 million Hope Federal Credit Union in Jackson, Miss., where he served as a financial analyst and retail operations manager for more than five years. He left Hope to join the $170 million Magnolia Federal Credit Union in Jackson as its assistant vice president for nearly two years. He then left that credit union post to join Trustmark Bank, where he worked for more than a year as its corporate treasury services support supervisor.

His LinkedIn page showed he left Trustmark to accept a vice president’s position at the $168 million Mississippi Federal Credit Union in Jackson, where he worked for a year and a month, then moved to a sales strategy leader position at C Spire, where he worked for a year before he landed a position as director of finance and operations for a school district. He worked in that job for 10 months before joining HealthPlus.

According to a local media report, District Attorney Jody Owens, who works with Hopkins regularly, was unsure why it took so long for Hopkins to be arrested.

After his arrest last week, Hopkins posted bond and was released, according to court documents. He has not entered a plea as of Thursday.